Why I have always underestimated the benefits of bowling 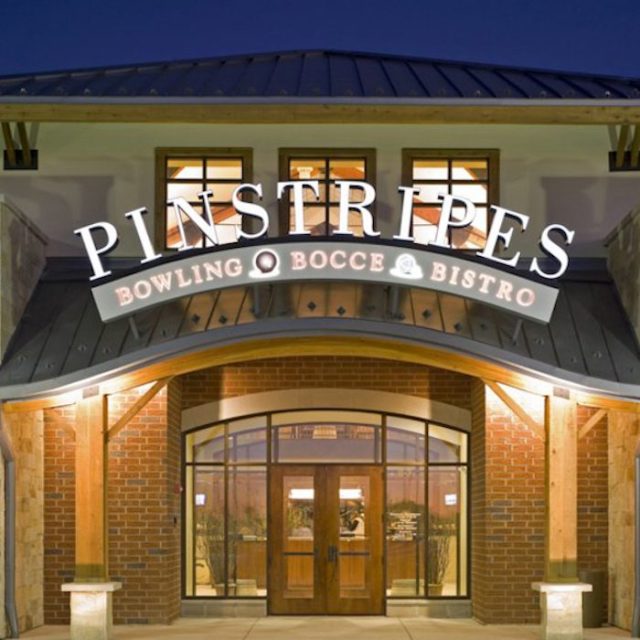 Not far from where I live in the NYC suburbs, a new mall has opened which in and of itself is unusual in the U.S. today.  It’s easy to write about the demise of malls which has been mostly the result of the behavioral changes of Americans over the past fifty years.  Bowling in some ways has mirrored the heyday of malls as has its subsequent fall from being a pastime.

One of the ‘experiential’ stores that has opened at the new mall is a ‘classy’ and chic bowling place (not an alley) called Pinstripes, that serves quality food and drink.  I’ve not yet visited but my son has, and he reported that it was much nicer than he expected and will definitely go back.  There are just over a dozen units listed on the website.

The idea of bowling being part of a mall is not a new thing.  A number of years ago I visited a bowling place in a mall in Tampa called Splitsville, which was much the same concept – a bit more upscale, billiards, quality food and drink.  I thought that concept was cool and might catch on.  Splitsville is still around but only a half dozen units appear to be in operation.

From www.bowlingmuseum.com – During the 20th century bowling gained rapidly in popularity.  In the early 1930’s after the end of prohibition, beer companies were looking for new venues of advertisement. Many teamed up with the Bowling Proprietor’s Association (BPAA) to promote their brand through the sport of bowling. Companies like Pabst, Hamm’s, Stroh’s, Meister Brau, Falstaff, and Anheuser-Busch sponsored semi-professional teams. The height of popularity for the beer teams was reached in the 1950s when bowling became televised regularly. Names like Dick Weber, Don Carter, and Ned Day became household names as these bowlers reached stardom.

The invention of the automatic pinsetter really helped bowling become a popular sport in the 1950’s and 1960’s.  Particularly in colder climes.  People would sign up for bowling leagues where they would commit to showing up for 30 weeks on whatever night(s) and they’d bowl.  I know you’ve seen pictures.   I used to go bowling a few times a year but if I’ve bowled 5 times in the past 10 years I’d be surprised.  I am neither a good nor bad bowler and am completely fine with that.  Which is notable since there are few things in life about which I feel that way.

When I thought about it there are several things I like about bowling.

I have a hard time coming up with something to do with family, friends, and even business co-workers and associates besides bowling, that would be less aggravating and more fun.

Today many bowling alleys (I guess they are still called that), are quite a bit different from the musty, dirty, and dank places that were all over the U.S. for such a long time.  League bowling is not nearly as popular and renting lanes for an hour or more is becoming the standard.

Since it’s the holidays and families can sometimes spend just a little too much time together, allow me to recommend an excursion for all to an updated bowling center.   You will laugh more than you thought, and nobody will be aggravated with one another and people will have a good time.  Hopefully that bonhomie lasts throughout the holidays and into 2020.