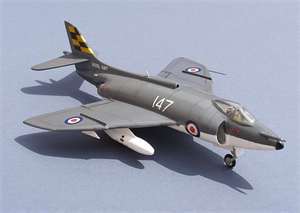 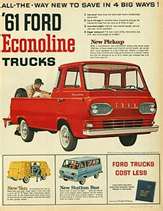 100 years is a still more than a lifetime and a reasonable barometer to look at how things change. Now that we are in 2011 I thought it would be interesting to look back 50 years to get a sense of how some things have changed and whether or not that information can help us imagine what things might look like in 2061 – fifty years from now. I note imagine because I am not one to try to predict what things would look like 50 years from now – it’s just too difficult. I am often challenged by what things will look like a year from now (but that is infinitely easier!).

From www.thepeoplehistory.com website –
– 1961 saw newly inaugurated U.S. President John F. Kennedy ask Congress for $ 531 million to
finance putting a man on the moon
– The world population reached 4 billion. In 2011 it is over 6 billion.
– Yuri Gagarin is the first human in space.
– The first In-flight movie is shown on TWA (which would go out of business 30 years later in 1991)
– The first electric toothbrush is produced by Squibb Co.
– Alan Sheppard makes first US Space Flight
– Niagara Falls starts producing hydroelectric power
– The first quasar is discovered by Allan Sandage at Mt Palomar, California

– 1961 there were no mobile phones (at least none commercially available), no personal computers,
Walt Disney’s Wonderful World of Color debuted in September of 1961 prompting consumers to go
and buy color televisions.
– A telephone party line was considered a social network tool.
– IBM introduced the Selectric typewriter Golfball

If adults in 1961 looked back fifty years to 1911 the changes seen over that fifty year period, (think Wright Brothers, the increasing popularity of the automobile, and a time before world wars) could be considered some of the most dramatic in the area of technology in all of human history.

This week the annual Consumer Electronic Show is happening in Las Vegas (January 6-9). The buzz is on new tablets from HP and RIM, 3D televisions, and TV apps for your mobile device just to name a few. Most of the people living in 1961 could not have predicted the way things would be in 2011. (Although Arthur C. Clarke and Isaac Asimov foresaw a number of advances that are popular today).
For that reason there is little chance of accurately predicting developments in technology over the next fifty years. But I invite you to share your thoughts and predictions on how things might be in 2061!